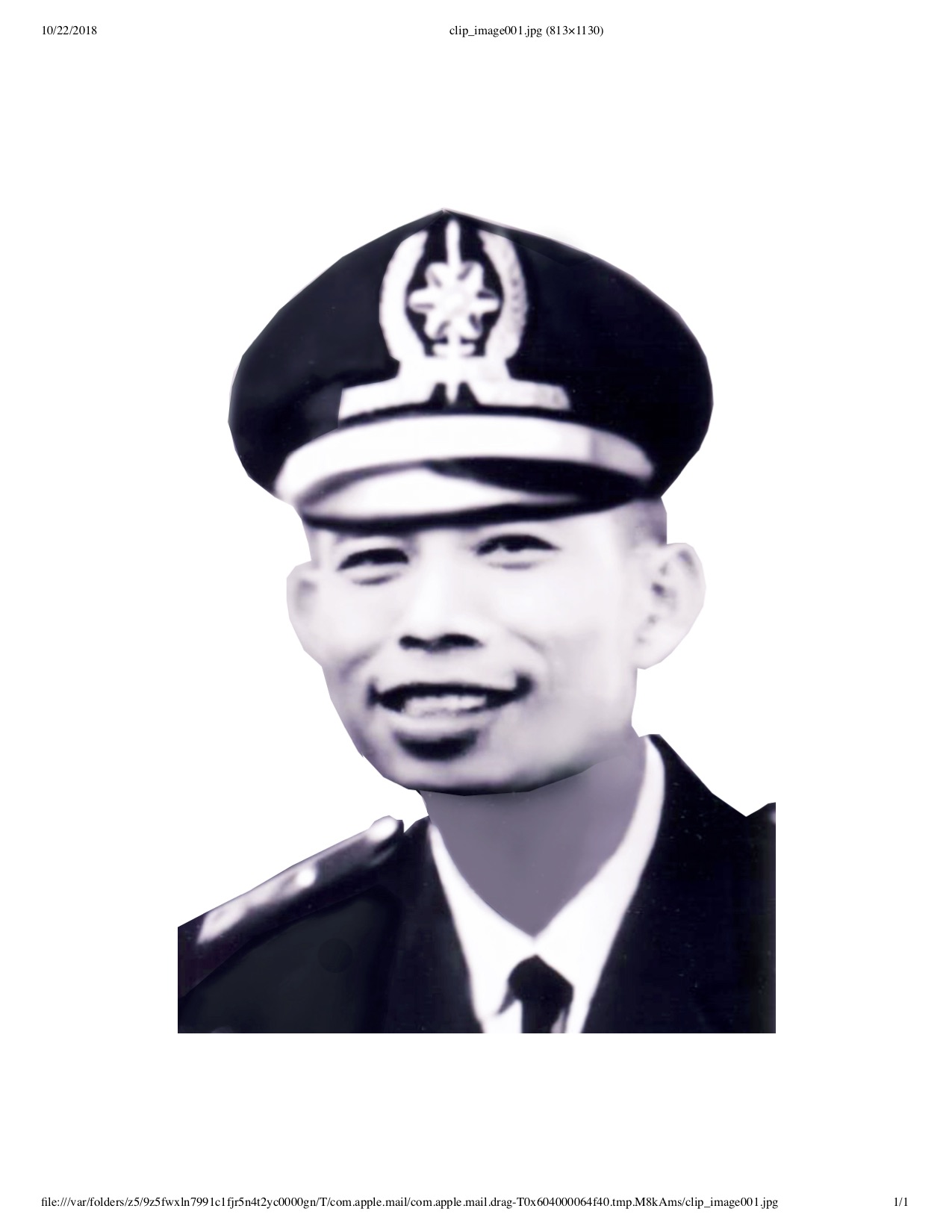 In 1966, the war in Vietnam escalated to its peak of violence, the young teacher volunteered to join the army. He passed the assessment exam and was admitted to the 1st class of officer candidates at Polwar College in Dalat.

In the 2nd wave of the Mau Than General Offensive in May, 1968, the Polwar College was fiercely attacked by the Communist troops. Thanh fought back bravely and was later awarded the Gallantry Cross Medal with Bronze Star.

In the same year, both the U.S. and North Vietnam realized the need of a peace talk to end the war. The Republic of Vietnam agreed to sit down at the table as one of the 4 parties involved. The General Staff of the Republic of Vietnam Armed Forces initiated the Dien Hong Campaign in November 1968 in order to educate the troops about the process of the peace negotiation.  The Polwar cadets were given the major roles in the campaign throughout the military regions in South Vietnam. Thanh was assigned a 4-man team leader detached to Kien Thanh sub-sector of Kien Giang Province.
In May 1969, Quách Dược Thanh graduated and was commissioned as a second lieutenant. He chose to serve as political instructor at the Polwar College.

In October 1970, Thanh was sent to Taiwan to attend a seminar and graduated as valedictorian of the class. He continued his teaching career at the Polwar College till the fall of South Vietnam. His latest rank was captain.

In April 1975, the Communists occupied the South of Vietnam. Like hundreds of thousands of other South Vietnamese military officers, Thanh was detained continuously at prison camps Trà Nóc (Cần Thơ), Hòn Đá Bạc (Cà Mâu), Chi Lăng (Châu Đốc), and Vườn Đào (Cai Lậy). Despite the hardship, starvation and being tortured, Thanh was always steadfast to defend the honor and characteristics of a South Vietnamese officer before the gun point of the enemies.

During the political indoctrination sessions, Thanh often debated and criticized the Communist theories. With his sharp, strong and persuasive argument, he caused embarrassment to the Communist educators and wardens.  Captain Ba Minh, the political commissar of Vuon Dao camp considered him as the most dangerous man. He then plotted a plan to murder Thanh.

In April 1979, the camp commander ordered to isolate Thanh in a used conex (a US army container used in Vietnam War) put in the open field, heated by the sun for days. Thanh was almost dying of starvation but still not gave in. One night, the warden entered the conex and suffocated Thanh with a towel. His corpse was dumped in a ditch near the gate of the camp. The camp then declared that Thanh had drowned when taking a bath.

With his courage and unbroken behavior, Quách Dược Thanh has left to his peers and the next generations a true heroic legend that is worth to be learnt and admired.